Actually, First time that I work about VR is around 2008 at company name Iwane Labs. They do something like google street view. This quite innovation in that time. 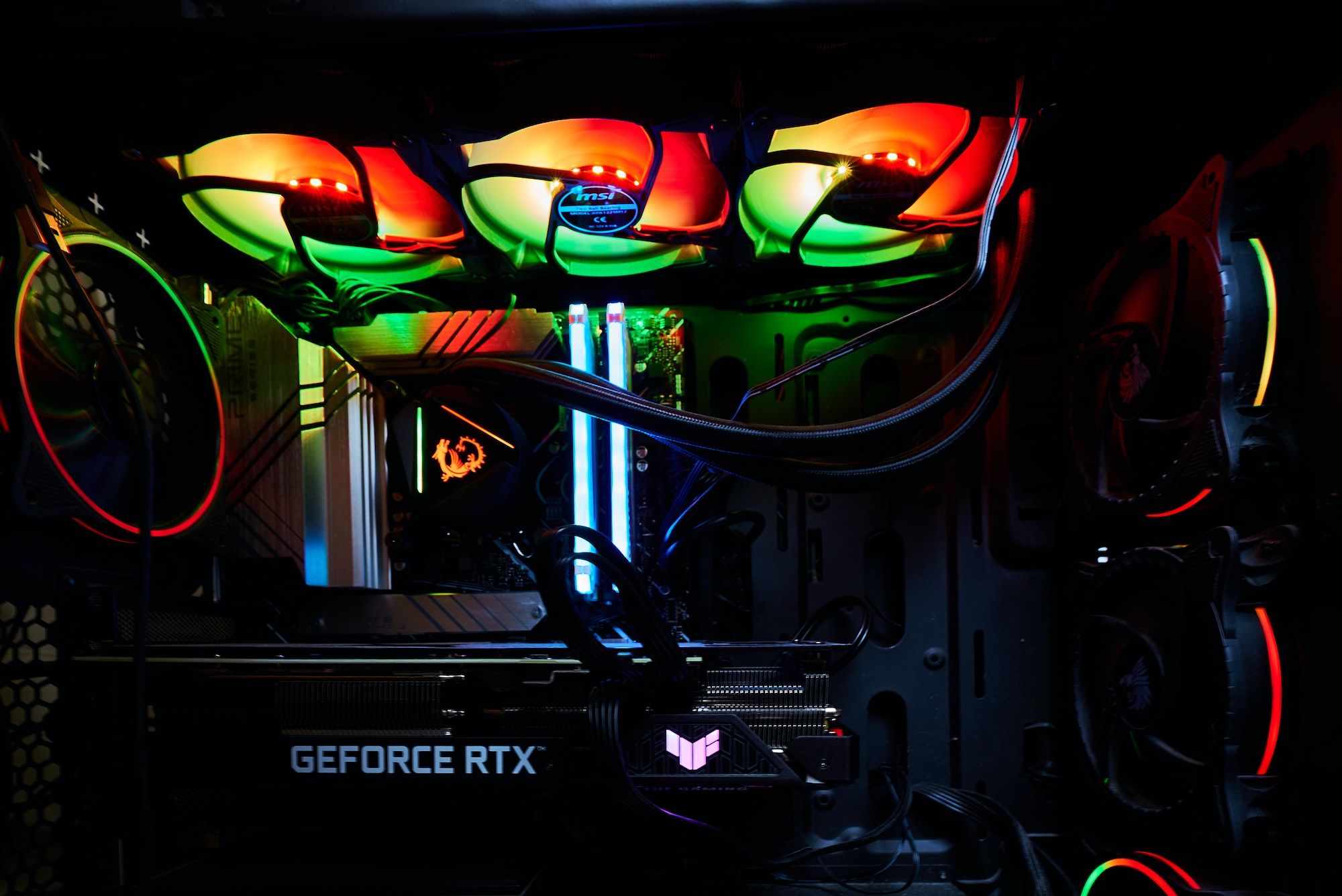 Sometimes when you use a web browser video function and got weird result, often the issue that come from GPU which working with the web Browser (Hardware Accelerator). Disabling the GPU is the best way to work around.  I have 3 ways to disable it. Check GPU status You can 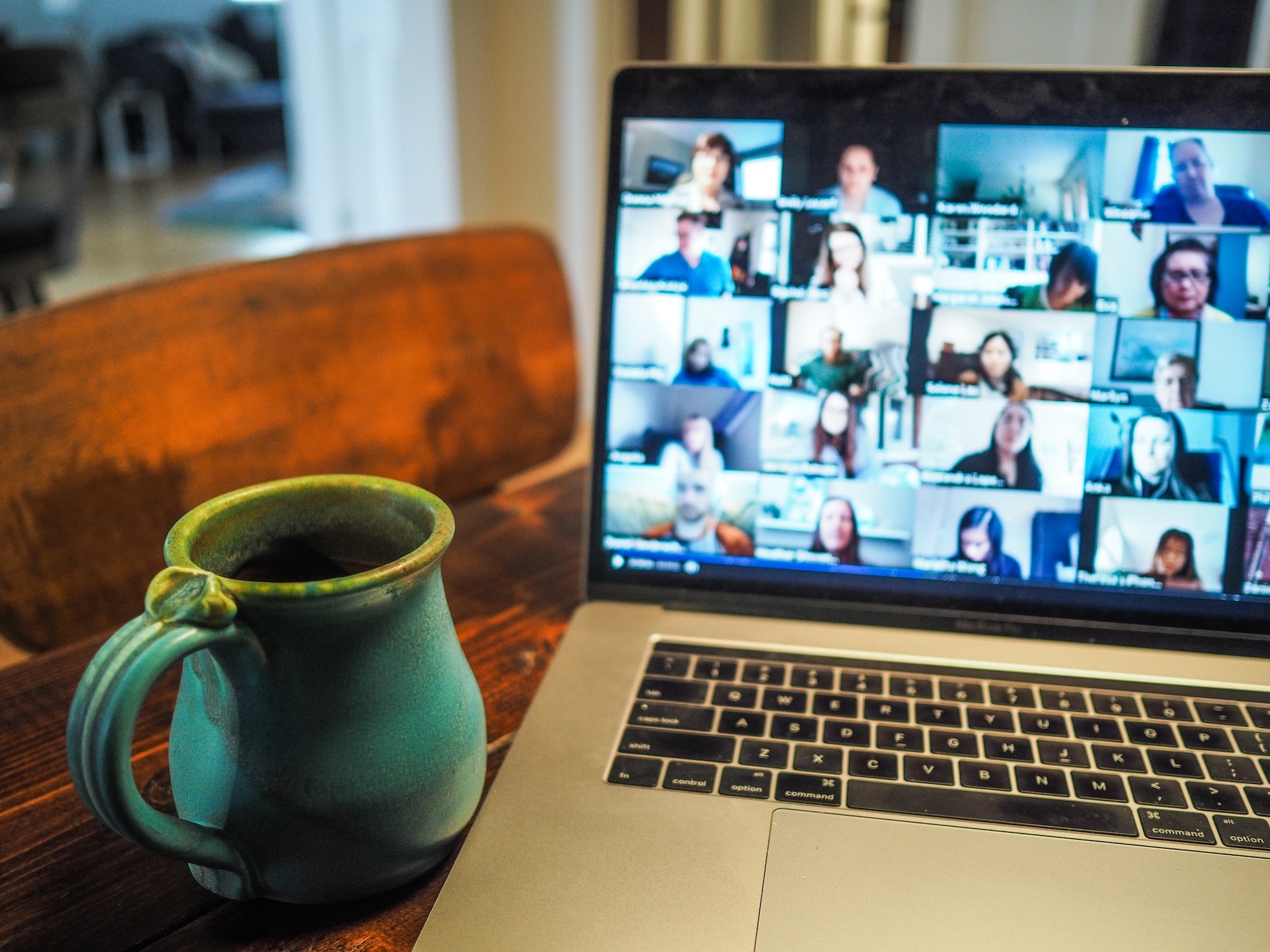 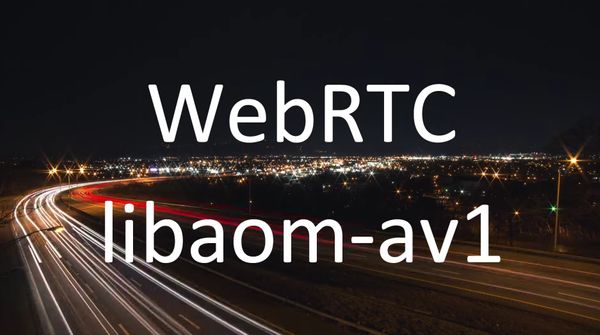 AV1 is a new video codec developed by Alliance for Open Media (AOMedia). The AV1 encoder achieved 34%, 46.2% and 50.3% higher than libvpx-vp9 and better 10-20% with H.265/HEVC, but trade off with high resource & time to encode the format. However decoder does not take CPU